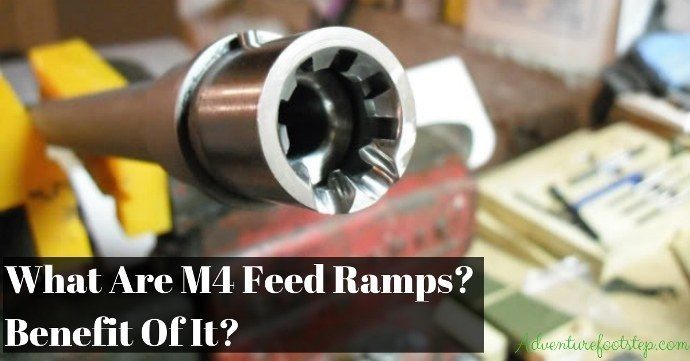 Not all “mil-spec” features advertised on the product information are the real mil-specs. M4 Feed ramps on barrel extensions are a solid example.

There are now thousands of upper receivers and ready-to-use barrels that have the cuts of M4 feed ramps. That’s an important thing since without the feed ramps, issues can arise when receivers and barrel extensions are mismatched.

Inadequate knowledge about these feed ramps can lead to lots of problems with barrels because they are essential parts to guide the bullet up and into the chamber.

So, let’s glide down these lines below to erase your misconceptions about them.

Quick Navigation
What are M4 Feed Ramps?
Why Do Shooters Need Them?
In a Nutshell

What are M4 Feed Ramps?

Regular feed ramps are cuts into the barrel extension only, which allows guiding the round into the chamber during loading, making them a fundamental feature of many breech-loading firearm designs.

So, what is the difference between M4 feed ramps and regular ones?

Backing up a ton: The ramps on regular barrel extension are cut just to the edges, while the M4 feed ramps have deeper cuts in the M4-spec upper receiver.

The leading cause that leads to the development of the M4 feed ramp is the gas pressure from the carbine gas system that is increasing along with a high cyclic rate. M4 feed ramps will extend the barrel extension and the upper receiver.

In general, all you need to understand is that the M4 feed ramps include the barrel extension and upper receiver. 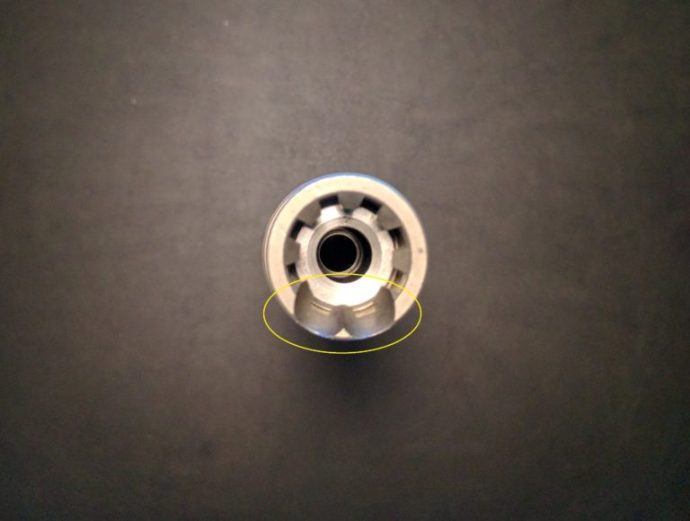 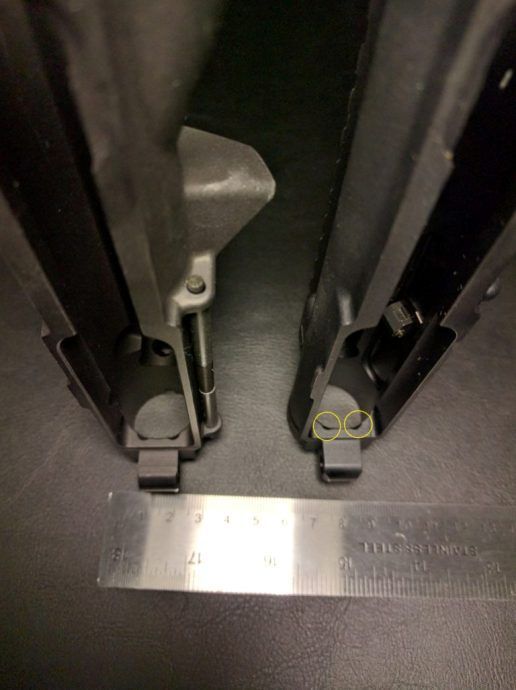 A closer look at uppers and barrel extensions

An older-version (or A2-style) feed ramp is cut only on the barrel extension itself (top).

However, an M4 barrel extension is dished more so the feed ramps could extend downward, and then an area within the upper is shaped to match.

The good idea is that the round, presented at a lower plane, will contact other lower feed ramps and go right on in.

Why Do Shooters Need Them?

Most of barrel assemblies and upper receivers on the market now have a present of M4 feed ramps.

The first reason is that they are, indeed, better. Some argue that, factually, it’s a step to enable a smoother feeding. By using the M4 feed ramps for your firearm, you could pick up an increased percentage of the rounds, and feeding reliability would be improved.

Another reason is that any commercial receiver and parts makers want to tool up to make upper receivers and barrel extensions, especially when shorter guns are becoming more popular. 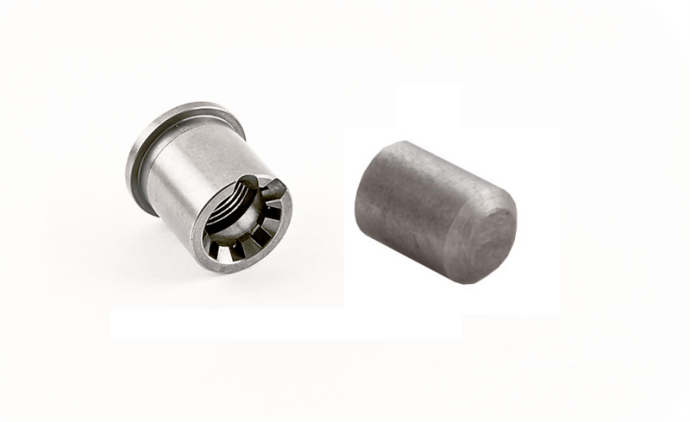 They offer a lower, more extensive, and smoother entry for any round of ammo, whether it’s necessary or not. It’s highly recommended to put any AR-platform firearm together with a matching M4 barrel extension and upper receiver set.

Some gun owners believe that the M4 ramps can help for some of the larger-diameter cartridges in use.

With the increased use of larger-diameter cased cartridges, the M4 feed ramps are proving their values when using them in those cartridges.

The magazine lips cannot move, so with these larger diameter cartridges, the bullet “tips down” lower about the centerline of the bore (half of the diameter increase to be exact).

That puts the cartridge in a position where the extended feed ramp improves the breech-loading design.

As they are becoming more and more a standard, and certainly do not do any harm to us.

On the other hand, I wouldn't consider them as a deal breaker, and they would not pass up a good deal with an upper only because it did not have them - the M4 feed ramps.

To conclude, the M4 feed ramps bring a lot of improvements to the AR-platform firearms. They aid in feeding the round into the chamber from the magazine more easily, which make uppers and barrel extension matched.

It’s not a big deal but still an important thing to remember and understand. If you consider this article useful, share it with anyone in need!

Related: If you are using a Ar rifle, best green laser sight is good choice for hunting. Don't forget read more information about it here!