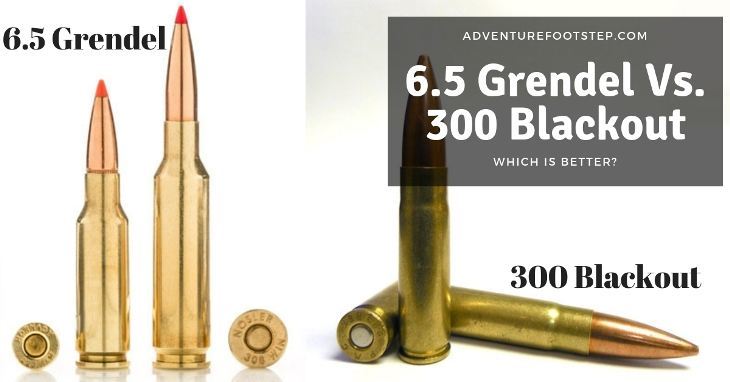 This post may contain affiliate links. When you buy through links on our site, we may earn an affiliate commission (no added cost for you).

6.5 Grendel vs. 300 Blackout - which is better? There is a big debate on which is more powerful, and to give you an idea, let’s go through some of their outstanding features.

Differences between 6.5 Grendel and 300 Blackout 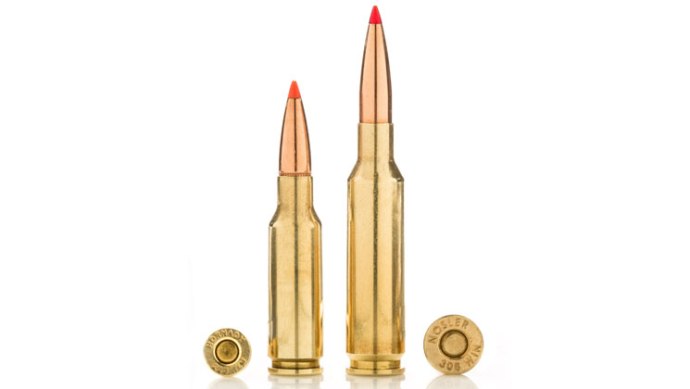 6.5 Grendel did a good job for both competitive shooting and hunting - Via shootingillustrated.com

Created by Bill Alexander and his cohorts, 6.5 Grendel is an intermediate cartridge with low recoil and high accuracy. Since its first launch in 2004, this round has proved its versatility and superiority.

6.5 Grendel uses the original .220 Russian as the parent case. It is a relatively flat cartridge, optimized by using 6.5mm bullets.

High ballistic coefficient and sectional density are the most outstanding advantages of the 6.5mm bore. These two factors make this round flatter, penetrate deeper, maintain supersonic speeds for a longer time, and have less recoil than other models. 6.5 Grendel did a good job of both competitive shooting and hunting.

Each bullet costs from 0.9 to 1.2 USD - neither expensive nor too cheap. This round aims to create an efficient cartridge within 300 yards with a barrel shorter than 20 inches.

If you are looking for a hunting rifle, it will be a pretty perfect choice. This cartridge can be housed perfectly with an AR15 with greater velocity.

On the downside, the price of essential parts like the barrel or bolt is also quite high. You may have to spend more than $ 300 just to buy a bolt. 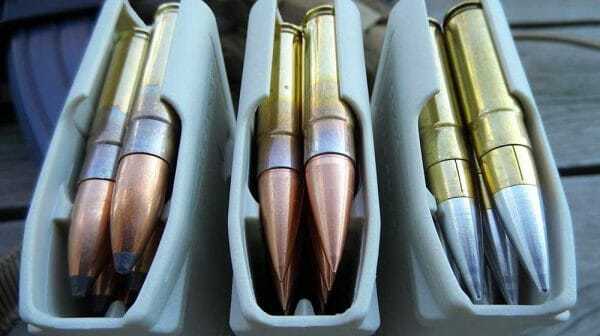 Using 300 Blackout is quite simple, all you need to do is change a new barrel - Via ammoland.com

This round serves as a replacement for the MP5SD submachine gun, which shoots 9-mm ammo like a pistol. 300 Blackout is a subsonic ammo, boasting lighter recoils and less noise.

There is a cartridge added to the AR-15, and to make it work, you only need to replace the barrel. It is quite simple to use - you do not have to spend too much time searching for magazines, bolt suppliers, or lower receivers. So now, it is ready to go!

The cartridge of 300 Blackout is also known as the only semi-automatic cartridge that provides reliable feed for both super and subsonic without any hassle.

In 2010, 300 Blackout was refined for the AR-15 to provide performance features like the legendary Russian 7.62x39 combat cartridge. The 300 Blackout has been optimized for maximum efficiency in a 9-inch barrel, making it very suitable for secret work in compact AR-15 SBRs. 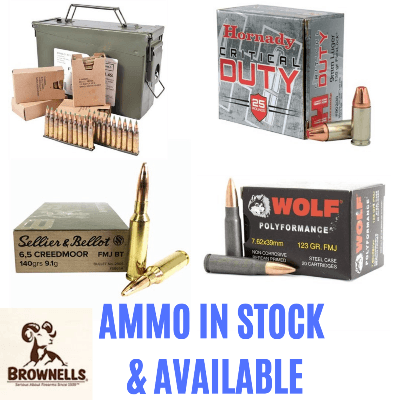 The official parent case is the Fireball .221, but you also can consider this case as a .223 one, which has been modified to accept .308 diameter projectiles. As a result, 300 Blackout works perfectly with standard AR-15 magazines, bolts,  and everything. All you need is a new barrel.

Most factory loads of 300 Blackout have 30 bullets, which can be very light or very heavy. Heavy versions operating at subsonic speeds do not create a pronounced sound crack or disturb the sound barrier. In other words, when combined with a good suppressor, its cartridge can really be very quiet.

Meanwhile, the lighter loads achieve around 2,200 to 2,600 ft/s. Clearly, suppressing these things is almost ineffective by suppressing subsonic bullets, but they still do not make noise because they do not burn many propellants. The generated muzzle energy is from 1,300 to 1,500 ft/lbs, only a small percentage less than the 7.62x39 offers.

However, with the suppressed rounds, your effectiveness is now only 75 yards, and they will not be able to pass 250 yards. Outside 300 yards, you get excessive bullet drops.

So, Which is Better?

Each round has its own pros and cons. 6.5 Grendel has low recoil and high accuracy, but the level of barrel erosion is quite high, and its bore can burn out quickly. Meanwhile, 300 Blackout is very easy to use; all you need is a new barrel. However, 300 Blackout only works well in the close ranges. So, which is better? - It depends on your needs.

Hopefully, you found our article useful and can choose the most suitable round for you. Thanks!